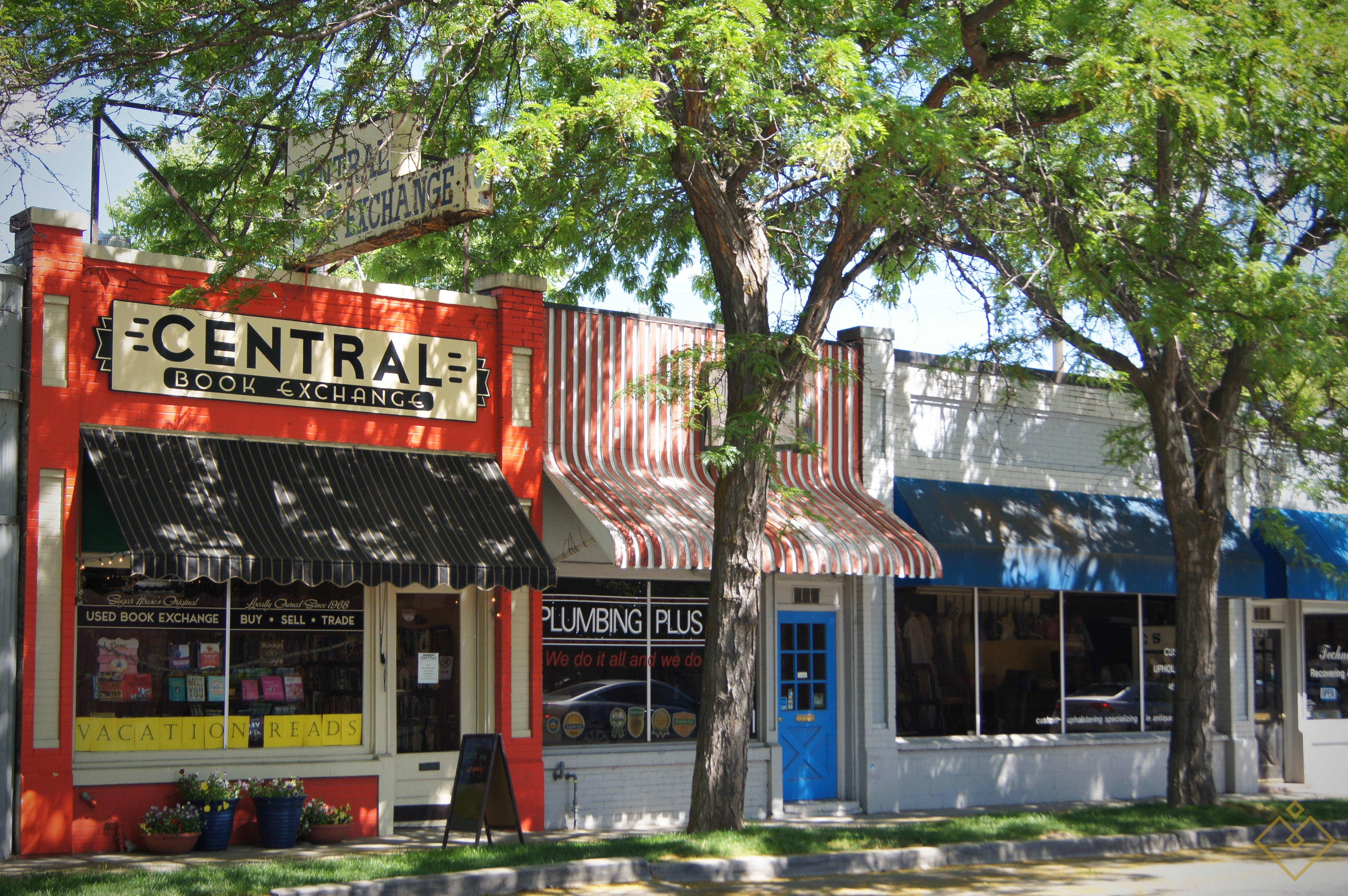 Welcome to Sugarhouse! Salt Lake’s most eccentric neighborhood reaches from 1300 South to 3000 South and spans from 700 East to Foothill Drive. It is an easy place to settle into. A quaint area of the city with trendy coffee shops, bars where everyone knows your name and a bevy of diverse restaurants. The area holds two big-box shopping centers, plenty of local boutique shopping and mini gyms, manicured parks, bike trails and the liberal arts college, Westminster.

While the area has a rich Mormon Pioneer history, the region is untraditional for Utah. Sugarhouse is known for its left-leaning political bent. Probably due to its high population of Westminster College and University of Utah students. Until recently, the neighborhood was best known for early 20th century craftsman style homes to the west, mid-century ranches to the east, and luxury rebuilds near the Salt Lake Country Club. Over the last five years, the urban center of Sugarhouse near The Plaza has boomed. High-story condominiums and luxury apartments are drastically changing the face and vibe of the borough.

Looking for recommendations for what to do while you are in Sugarhouse? Read our How to Spend a Day in Sugarhouse. Want to know about living in Sugarhouse? Visit our Sugarhouse page for neighborhood information and current property listings.

Niche Homes is a boutique real-estate agency specializing in Salt Lake neighborhoods and enclaves. Contact us if you are interested in buying or selling a home.