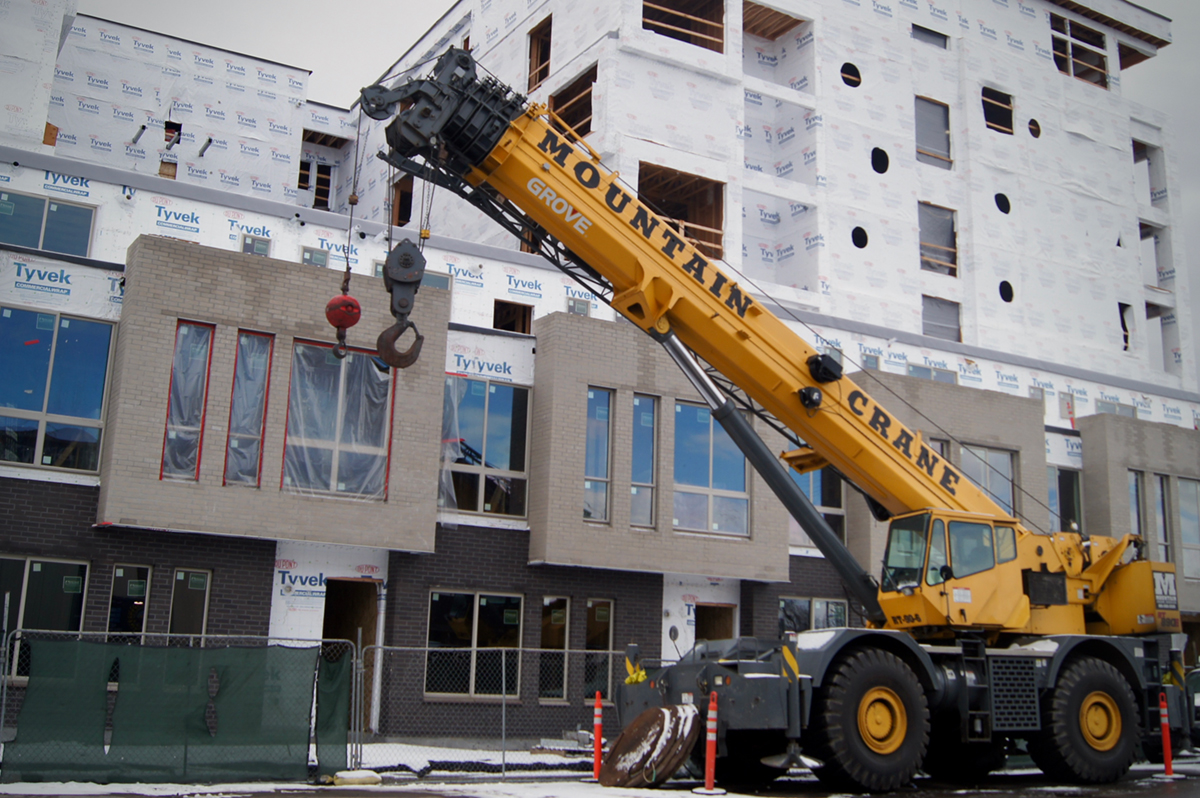 The numbers are in, and Utah home sales were stronger than anticipated in 2018. It was our state’s fourth highest sales year ever with 17,950 home units sold. That’s near the same volume as pre-recession single home sales in 2005. Multi-unit sales in 2018 reached an all-time high.

While economists forecast steady growth in the real estate sector, there are signals that the housing market is starting to slow. Here are four factors influencing Utah’s boom and bust tug of war in 2019.

Thanks to Utah’s high birth rate and continuing influx of out-of-state residents, Utah’s population is expected to expand rapidly. It is projected that the Wasatch Front will have a population of 6.2 million in 2100, nearly doubling our existing population. Housing demands will only continue to rise

While Utah’s population is increasing, the number of people sharing a household is going down. Salt Lake County’s average household size was 2.87 in 2015 and is projected to be at 2.42 in 2065. Millenials are also favoring quality over quantity which is driving a surge in townhome/condo living. Townhome and condo builds were up 7% in Utah in 2018.

In 2013, the average cost of a mortgage for a median-priced home in Salt Lake County was $1,299. Last year, this average reached $2,014; that’s a 55% jump in five years. Wage increases simply cannot keep up with housing prices.

Utah’s economy, while one of the strongest in the nation, is not immune to national and international macroeconomic forces. Trade disputes, rising interest rates, less fiscal stimulus and high housing prices are expected to dampen state economic growth in 2019.

Experts predict that the Utah, and consequently Salt Lake, housing market will continue to slowly grow in 2019. Expect to see a slowdown in the number of home sales, with a slight 5% price increase for single-unit homes and a 10% rise for condominiums and townhomes. Looks like Team Boom has an edge on the 2019 market…for now.

Yalecrest Homes is a full-service real estate agency specializing in the Yalecrest neighborhood and surrounding Salt Lake enclaves. Contact us if you are interested in buying or selling a home.